Simplicity is the state or quality of being simple. Something which is easy to understand or explain seems simple, in contrast to something complicated.

Alternatively, as Herbert A. Simon suggests, something is simple or complex depending on the way we choose to describe it. In some uses, the label “simplicity” can imply beauty, purity, or clarity. “Simplicity” may also occur with negative connotations to suggest a deficit or insufficiency of nuance or of complexity of a thing, relative to what one supposes as required.

In the context of human lifestyle, simplicity can denote freedom from hardship, effort or confusion. Specifically, it can refer to a simple living style. 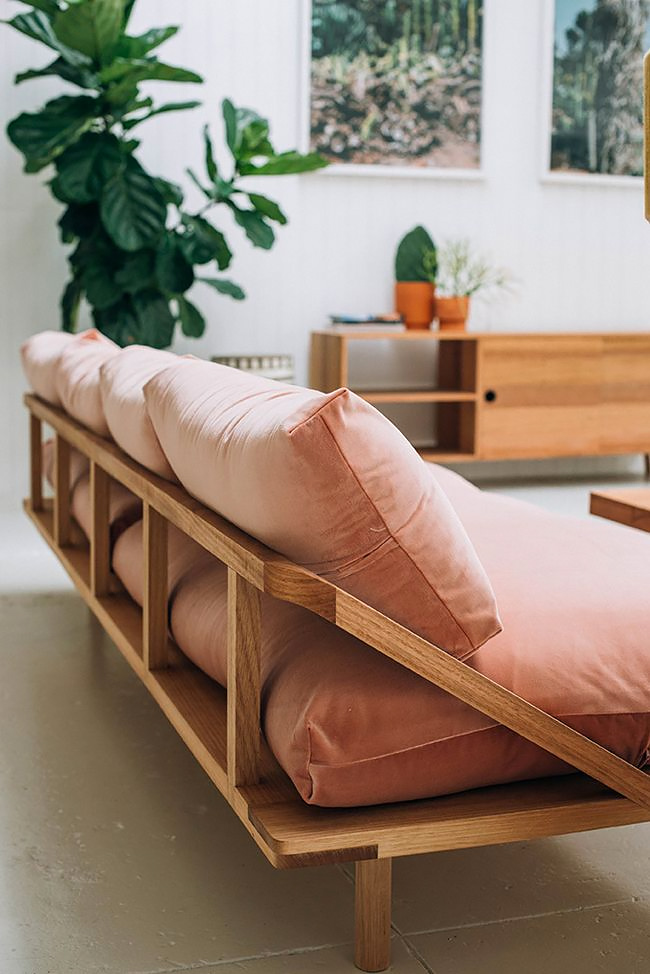 The concept of simplicity has been related to in the field of epistemology and philosophy of science.

According to Occam’s razor, all other things being equal, the simplest theory is the most likely to be true. In other words, simplicity is a meta-scientific criterion by which scientists evaluate competing theories.

[…] (the scientific model) must satisfy certain esthetic criteria – that is, in relation to how much it describes, it must be rather simple. I think it is worth while insisting on these vague terms – for instance, on the use of word rather. One cannot tell exactly how “simple” simple is. […] Simplicity is largely a matter of historical background, of previous conditioning, of antecedents, of customary procedures, and it is very much a function of what is explained by it. 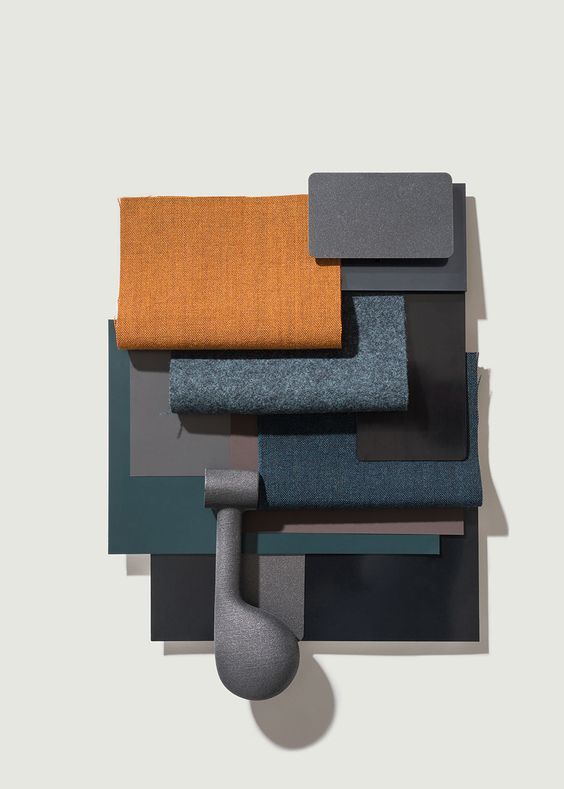 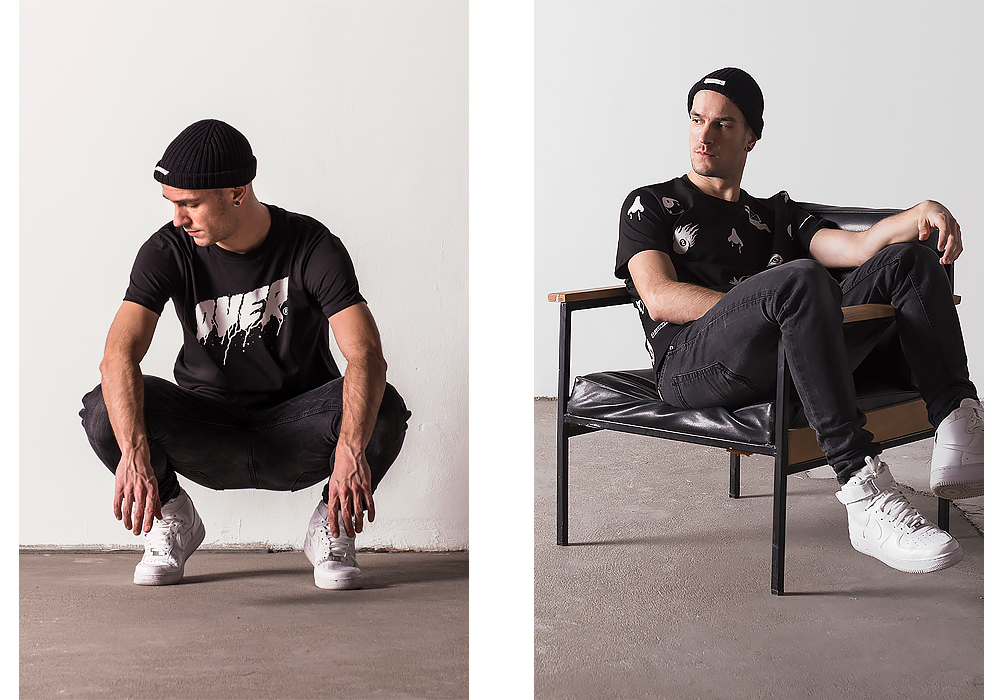